Welcome to the largest Italian-American club west of the Mississippi 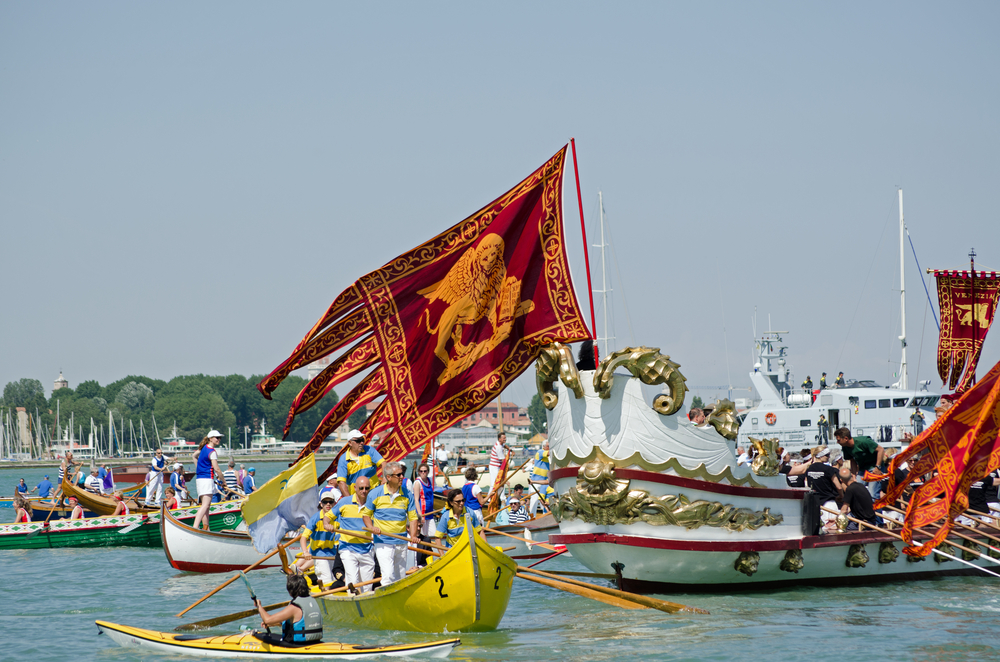 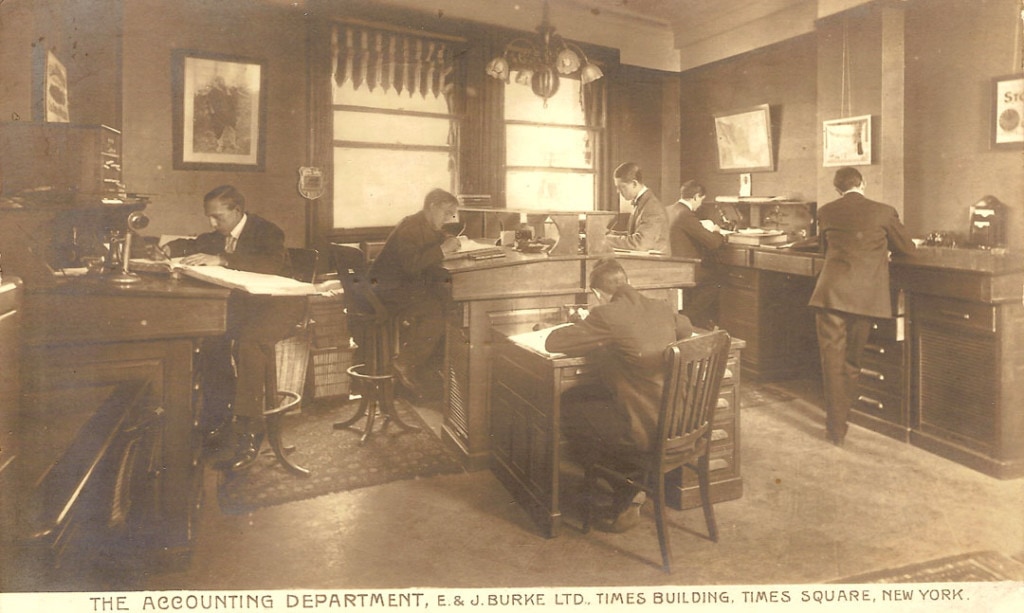 We are now entering the fifth month of the club being closed. Just like managing your budget at home, the Club must do the same. During these uncertain times we have made every effort to reduce our fixed costs. We have cut staff back to a bare minimum. Before I review with you the Club […] 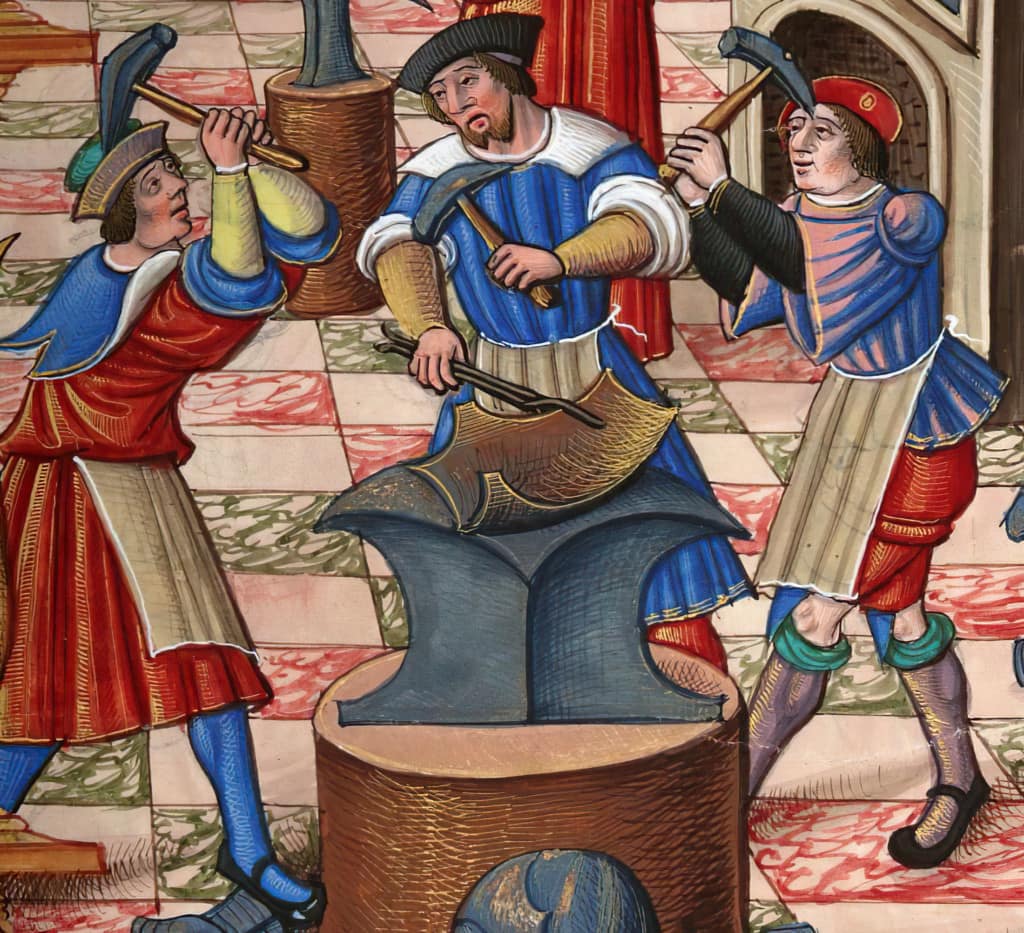 Volunteers Who Work Behind the Scenes I want to recognize a few more members who work behind the scenes in maintaining the Club. The outside landscaping is maintained by Kevin Murphy a member since 2010. Kevin pulls the weeds, waters, trims and prunes the bushes in front of the Club. He does this twice a […] 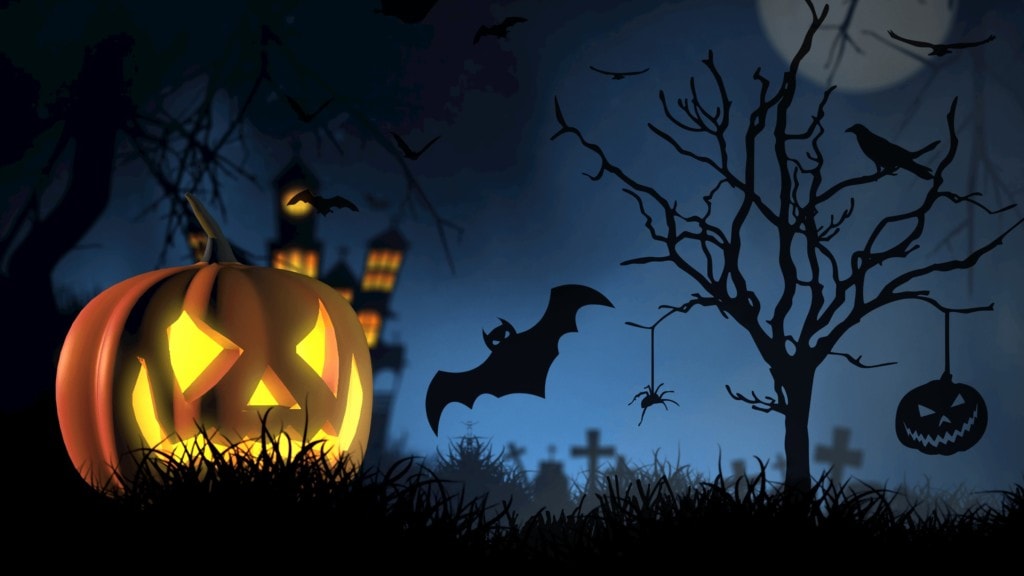 As the Club enters its seventh month of closure, I want to update you on recent decisions by the Board of Directors. The board continues to meet monthly either through Zoom conferencing or in person. We review the monthly expenditures and continue to look at ways to reduce costs. Workers compensation costs have been reduced […] 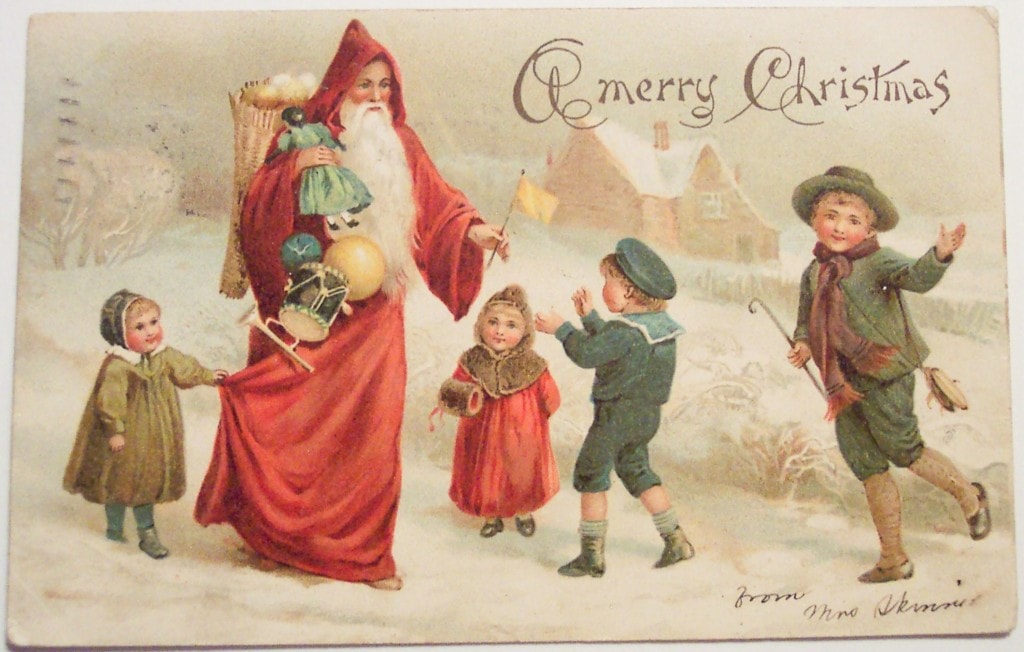 The Board decided that the dues for 2021 will remain the same, $180 for the coming year. We know not much has gone on since March, but we hope you will continue to support the Club. Your dues will go to paying the monthly expenses. It is only $15 a month to belong to the […]

Message from the Board Chairman: April 2021 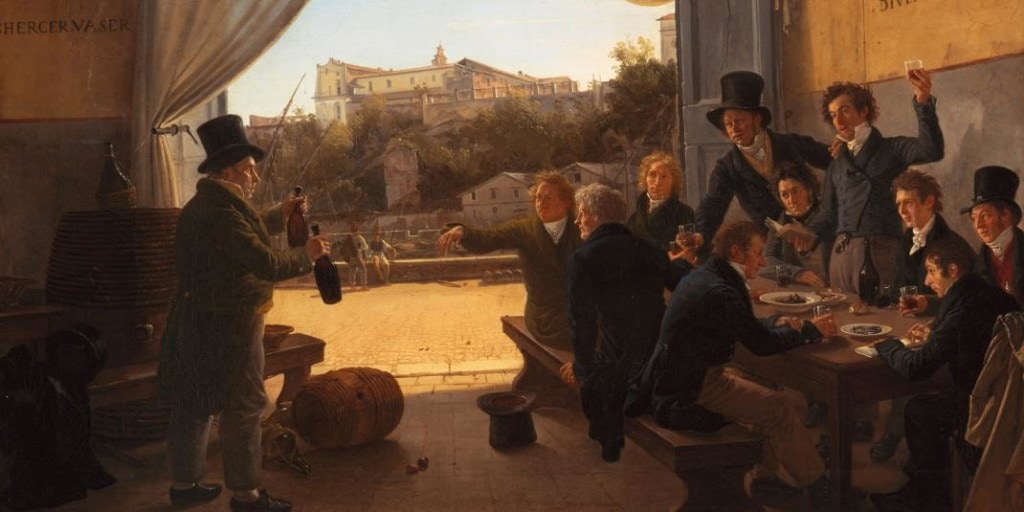 I would like to acknowledge Lynne Kessler. I don’t know how many of our members know her name. Lynne Kessler has worked tirelessly for the Club for over 20 years, mainly as a volunteer and a person behind the scenes who has been an invaluable asset to the Club. She started out as volunteer on […] 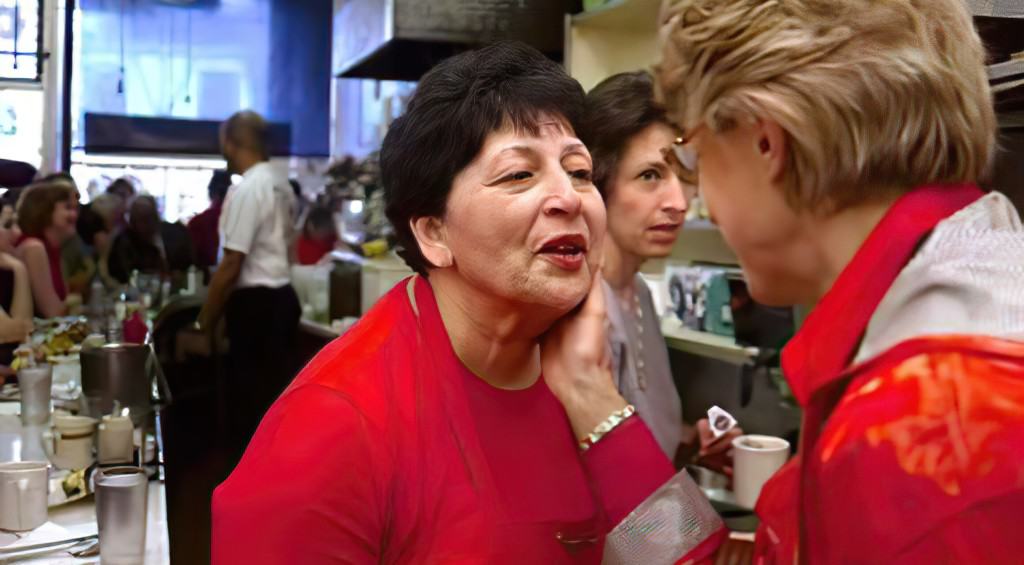 This month I would like to highlight a couple who have volunteered at the Club for over 14 years, Frank and Frances Bienati. Frank has been a member since 1977 and Frances has been a member of the Women’s Auxiliary and served on the Board for many years. I am so impressed by their boundless […] When I moved to Pleasanton some 40 years ago I was approached by four men who asked me to join the Club. They became my lifelong friends. Three of them are now gone. Art Monaco, Bob Molinaro and Tony and Angelo Cavestri and I would go down to the Club on the first Birthday Dinner […]

Notice to Members Regarding Coronavirus

On behalf of the Colombo Club Board and Officers, I want to let you know that the safety of our members and guests is a priority. We are taking precautions by extra cleaning of the hand rails and other surfaces around the Club with disinfectant. We have installed hand sanitizing dispensers at the bottom of […] 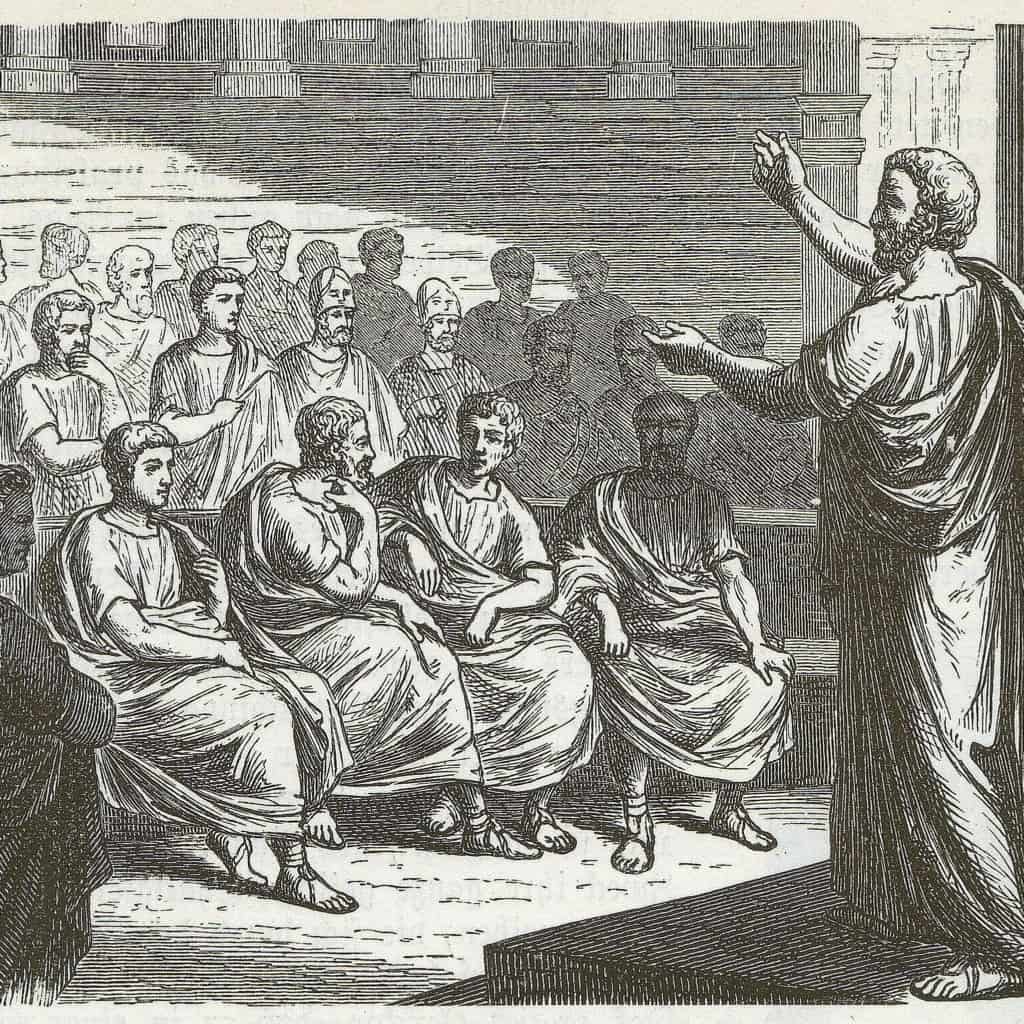 In November the Assembly approved changes to the Bylaws. One of the changes addressed the poor attendance at Assembly Meetings. The attendance issue is not new and has been a problem for many years. In lieu of the February Assembly meeting we encourage members to attend the Board Meeting, scheduled for Tuesday February 2nd starting […]