Welcome to the largest Italian-American club west of the Mississippi

Section 1. The name of this corporation is the COLOMBO CLUB, INC. a corporation organized under the laws of the State of California. Section 2. The COLOMBO CLUB INC. was founded on August 22, 1920, and was originally located at 4915 Broadway, Oakland. California. The Club moved to its present location at 5321 Claremont Avenue, […]

Section 1. The following shall be the officers of the Colombo Club: President First Vice-PresidentSecond Vice-PresidentSecretary of CorrespondenceSecretary of FinanceTreasurerSergeant-at-Arms Section 2. The term of office for all officers shall be one year with right of re-election by the Assembly, except for the office of President, which shall be limited to two consecutive terms of […]

Section 1. Duties of the President: Subsection 1a. Open, close, and preside at all meetings of the Assembly and Induction Meetings held prior to the Birthday Dinners noted in Article II. Subsection 1b. Control the order of business in conformity with the bylaws and Articles of Incorporation. Subsection 1c. Represent the Club at all social […]

Section 1. The President is to have full discretion in the order in which the business of the Club shall be presented to the Assembly. Section 2. No member shall have the right to speak for more than three minutes on a single proposition until all others who desire to be heard on the same […]

Article V – Board of Directors

Section 1. The Board of Directors shall consist of twelve members, elected for a three-year term with the right of re-election and such Past Presidents who are serving their appointed terms. Subsection 1a. The object shall be to stagger the terms of the elected members at the Board of Directors so that each year four […]

Section 1. There shall be a general meeting of the Assembly annually, in November. Section 2. The President shall call special meetings at any time he shall deem necessary, or whenever required by the bylaws. Notices, in writing, stating the purpose of the special meeting must be sent to all members giving the time and […]

Section 1. All proposals for bylaws changes or new sections shall be submitted by the President of the Assembly and/or Chairman of the Board, whoever shall receive them to the Bylaws Committee for review, study, drafting, and recommendations. Section 2. The Committee shall make its report to the Board of Directors and officers. Section 3. […] 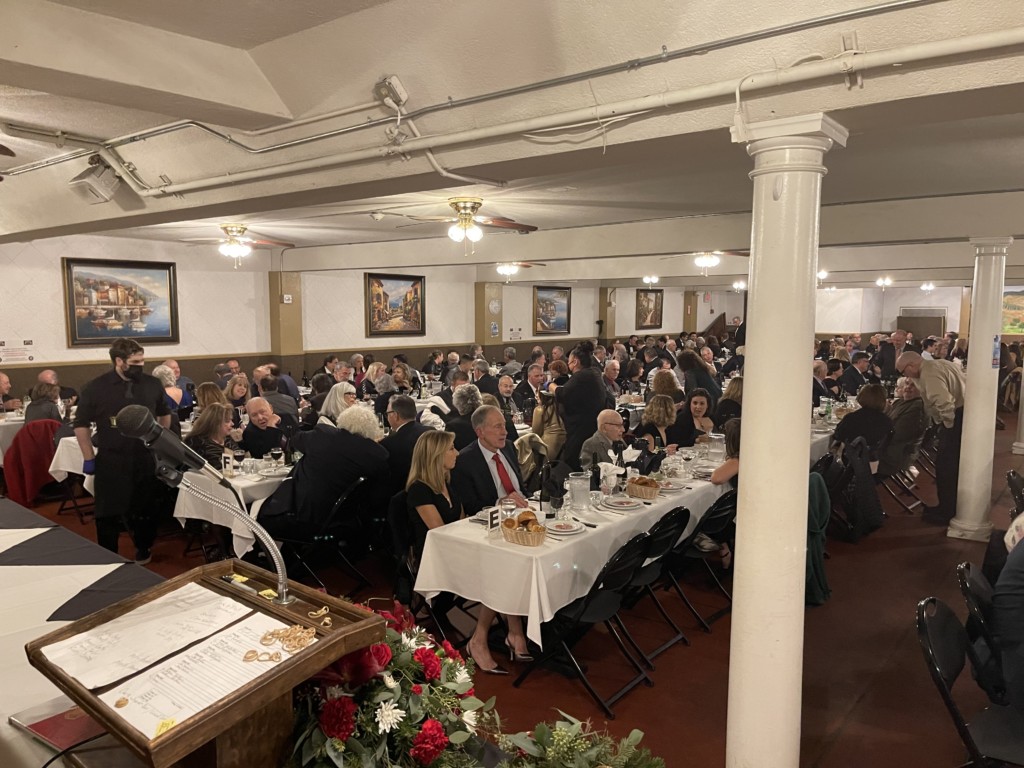 Let’s make this a relatively new beginning of health and activity. Let’s get the Italian party started (as long as it’s safe). The 100+1 Anniversary dinner with over 400 people, dancing and fabulous food was a great, healthy success. It gave me the motivation of getting our women’s dinners on the planning table. Hopefully, we […]