Happy Thanksgiving to all colombo club members and their families. see you at the club! 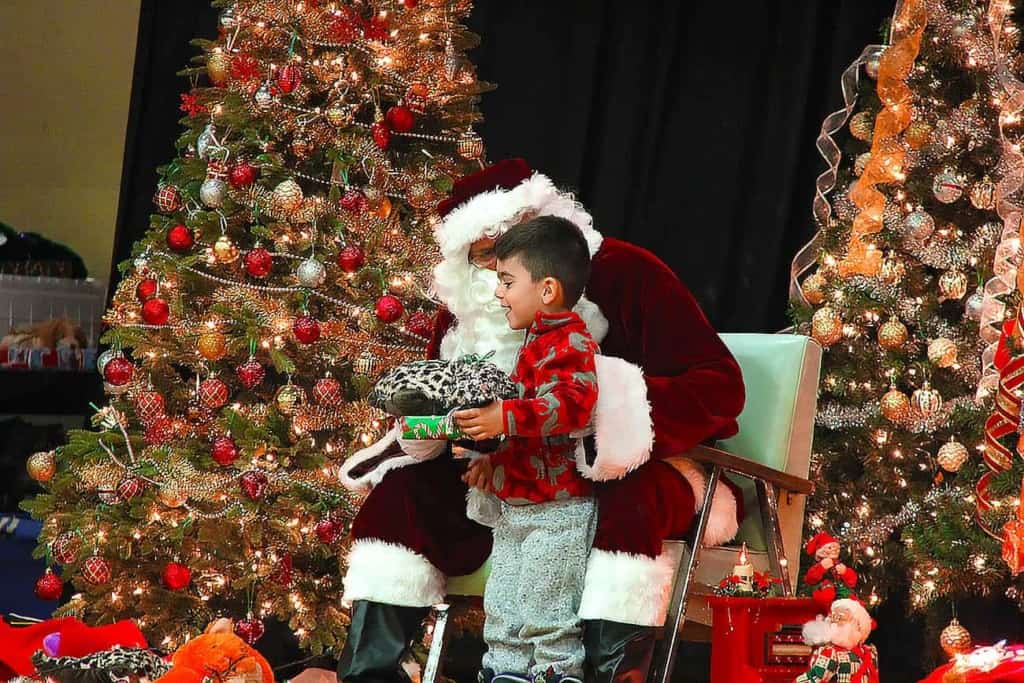 Merry Christmas and a Happy New Year. Buon Natale e Felice Anno Nuovo! This is a great time of year. I want to personally thank all the members of the Club voting me in for another year as president of this one-of-a-kind, outstanding club. 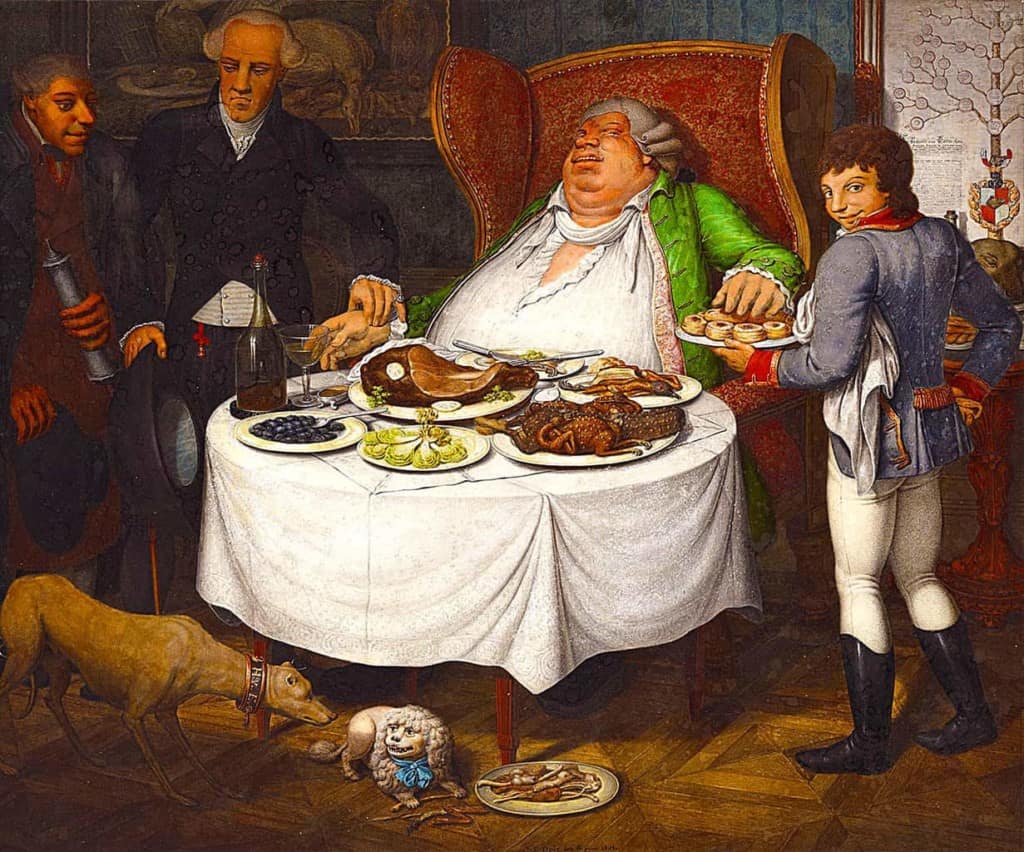 I can only imagine 99 years ago what the founding fathers of the Colombo Club were doing for Thanksgiving. It would seem a much simpler time than we have today. 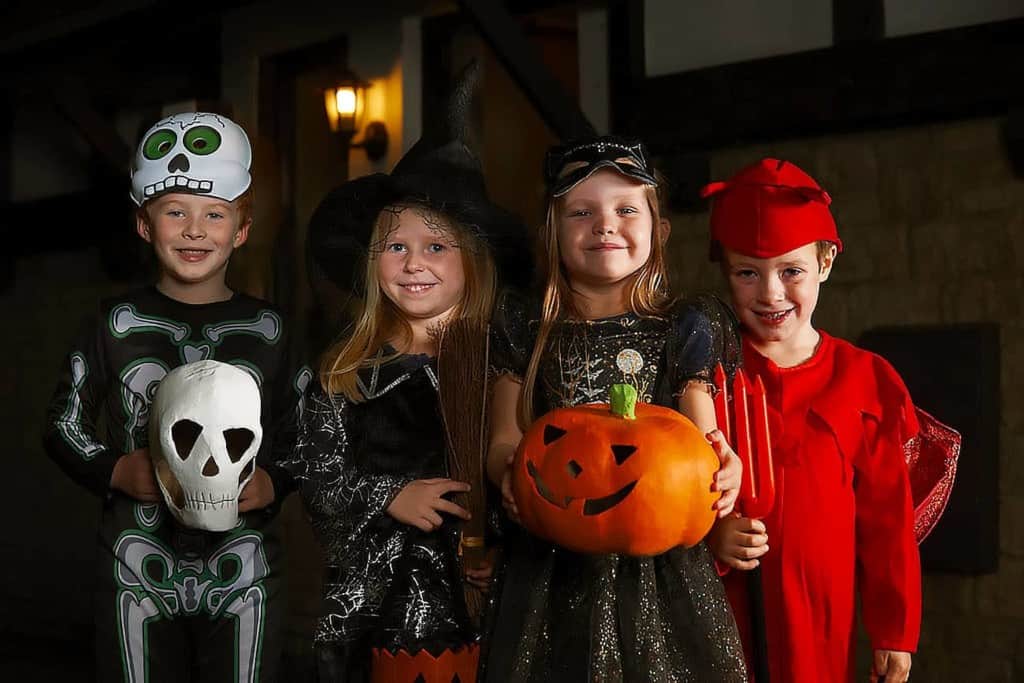 This year is going by so quick its hard to stay ahead of all the events that the Club has to offer. If you have not signed up yet, the Golf Tournament is on October 7th at the beautiful Sequoia Country Club. 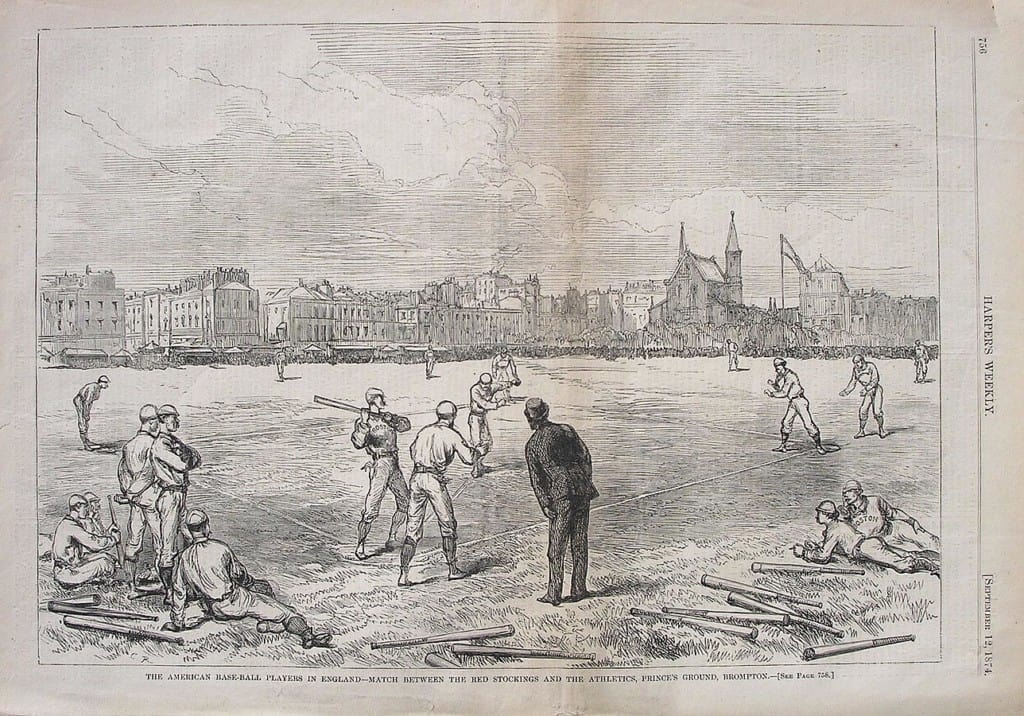 I hope all the members that attended the 99th anniversary dinner had a much fun as we did. Great dinner, music, and dancing. I look forward to next year’s 100th anniversary. 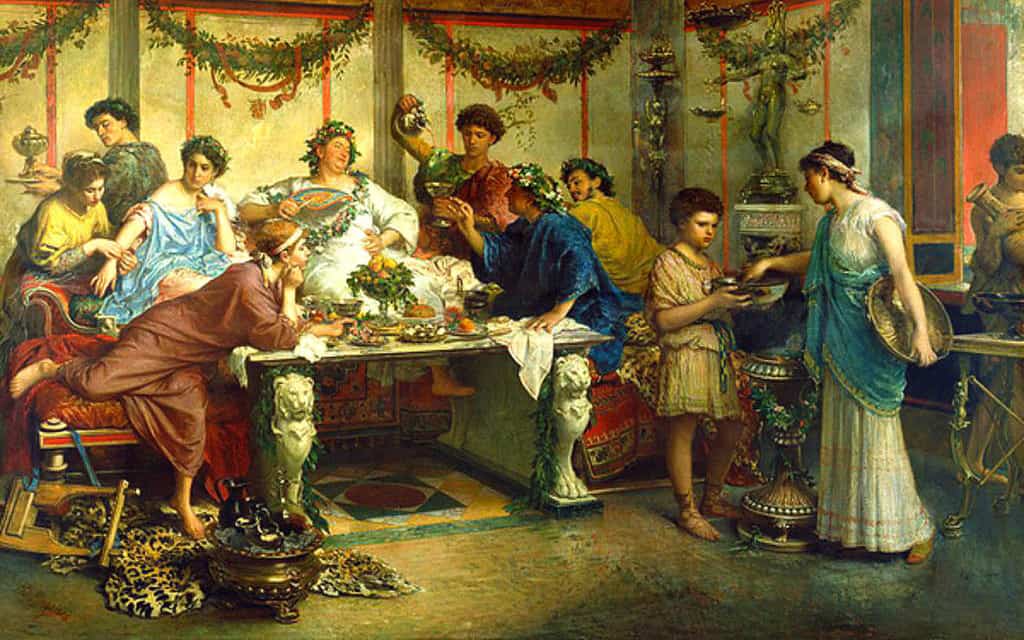 Ninety nine years, what an amazing accomplishment. We are one year away from out 100th year anniversary. Think about that for a moment, 100 years. 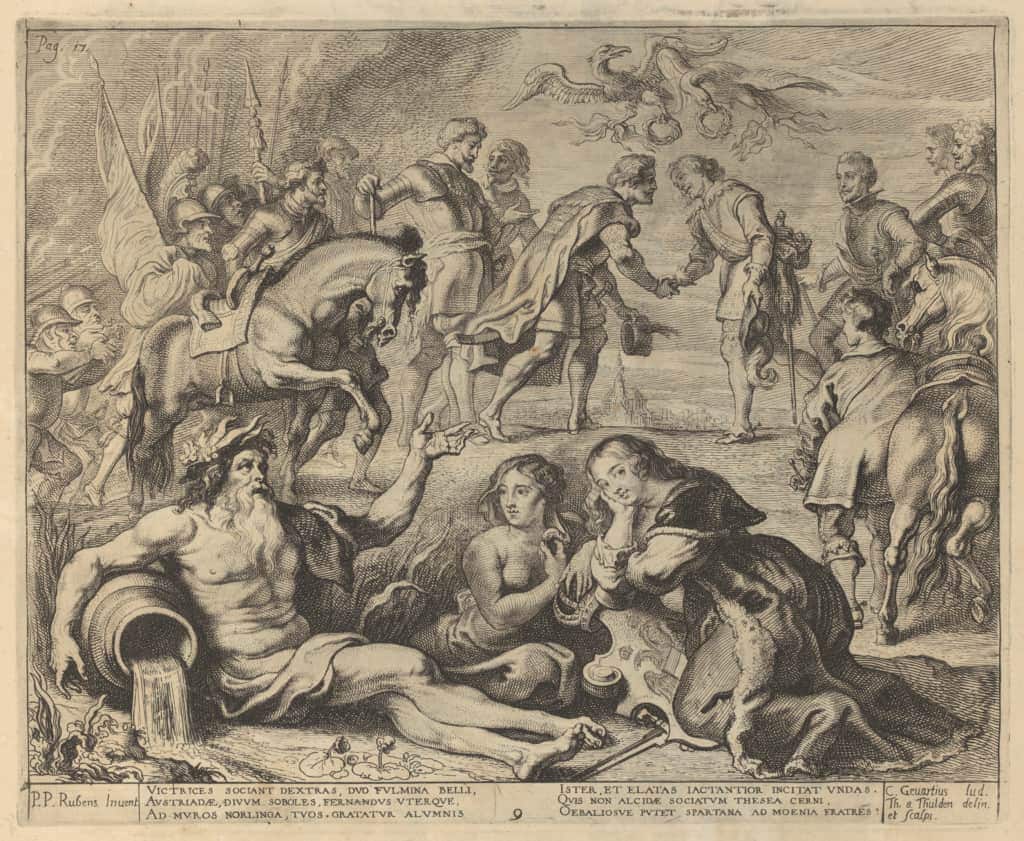 July is a special month for me. My mom, my granddaughter and I all celebrate our birthdays in July. My little granddaughter did not want to share the month with my mom or me. 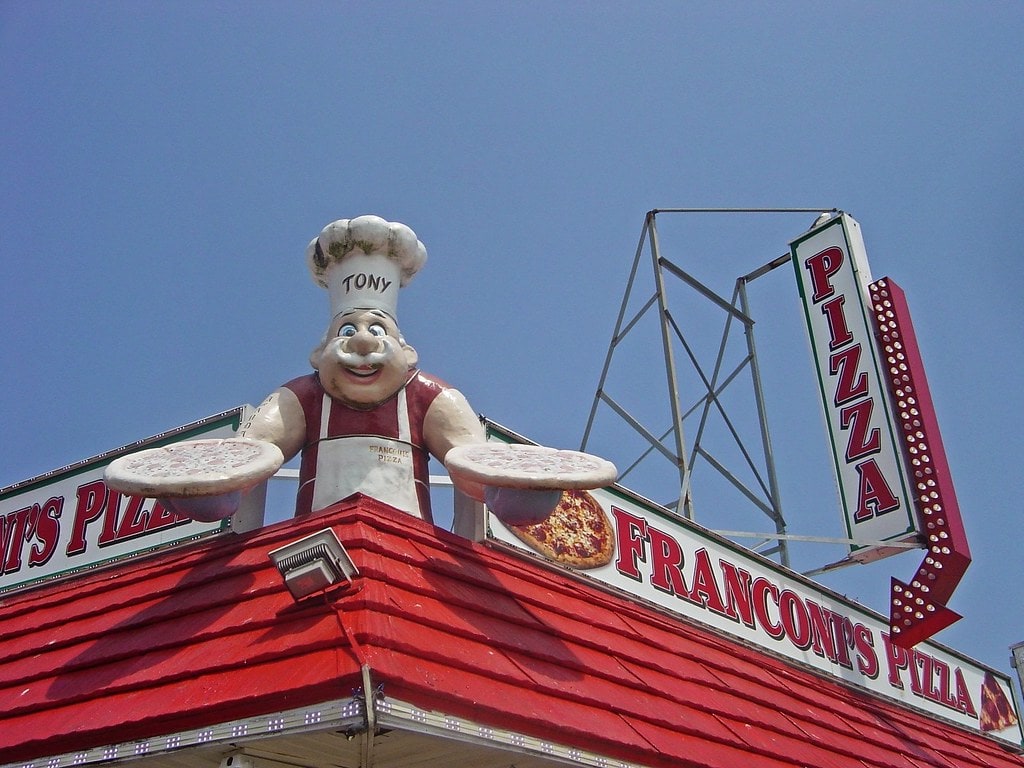 It’s amazing to think that we have gone through half the year already. June is now upon us! Time seems to just fly by. This makes me want to thank all the Club members that have been active with Club functions. Making meetings, coming to birthday dinners, family dinners and work parties